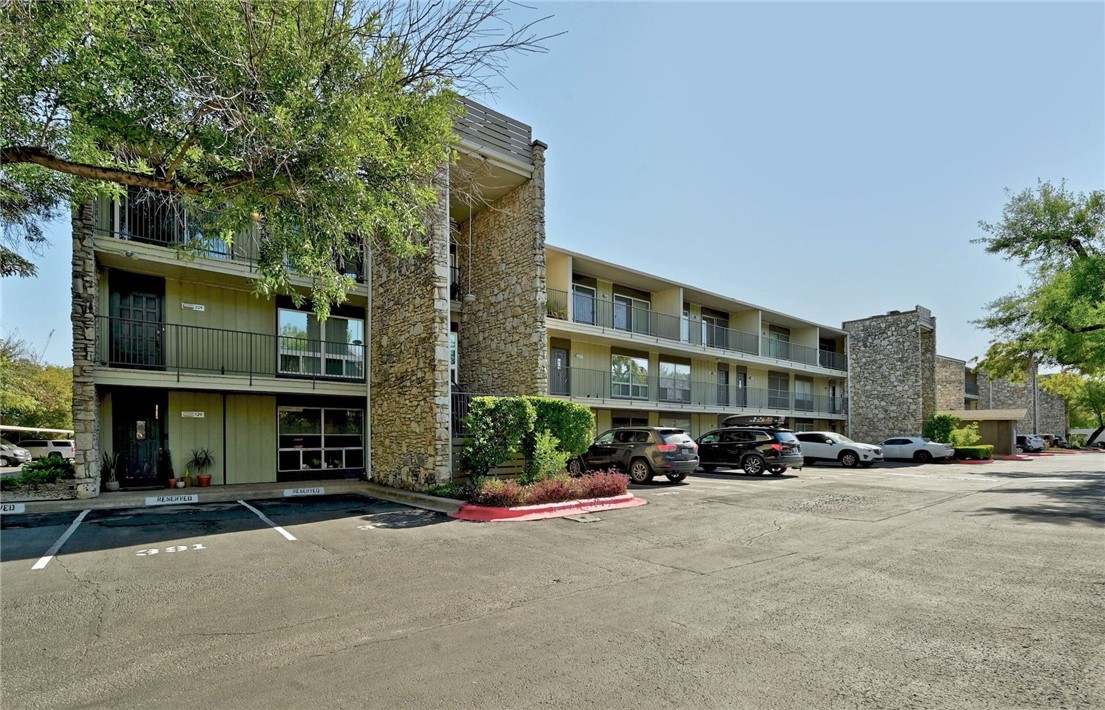 Homes for Sale in Riverwalk, TX

Located in Williamson County, northwest of downtown Austin, Riverwalk is a master-planned neighborhood in the city of Hutto, east of the FM 685 and SH-130 Toll Road intersection. Riverwalk is in the Central time zone and uses the 78634 zip code. Situated 26 miles from downtown Austin, 28 miles from Austin-Bergstrom International Airport, and 24 miles from the University of Texas at Austin campus, it’s nine miles from Round Rock and 10 miles from Seton Medical Center Williamson. Homes for sale in Riverwalk are priced from $209K to $245K.

Riverwalk real estate consists of one-story and two-story single-family houses featuring traditional architectural design and spacious, functional floor plans. Bordering Brushy Creek, Riverwalk listings in this community-oriented neighborhood are surrounded by mature trees and some houses back up to Brushy Creek. Riverwalk real estate is close to major employers such as General Motors, Samsung, and Dell.

If you'd like more information about Riverwalk homes for sale, please continue reading below.

Riverwalk homes for sale range in size from 1,472 square feet to 2,543 square feet, with the average size being 2,048 square feet, for an average $111 per square foot, and an average price of $225K. Riverwalk real estate is sought after due to its affordable homes, tranquil greenbelt area, and proximity to Round Rock and downtown Austin.

Riverwalk residents can take advantage of the community’s swimming pool, splash pad, soccer fields, picnic tables, and playscape or walk, jog, or bike on trails in the adjacent Brushy Creek. Residents like to shop at the Stone Hill Town Center and Round Rock Premium Outlets and dine at the Morelia Mexican Grill and Shogun Japanese Grill. Only minutes away, downtown Austin offers many other retail stores, casual and fine dining, nightly live music, cultural events, and frequent festivals.

Nearby, Hutto Lake Park, developed according to the input of local children, offers catch-and-release fishing, pavilion, bird-watching station, basketball courts, playground, picnic tables, and a mile-long walking and jogging trail around the lake. The Typhoon Texas Waterpark’s water slides and lazy river provide fun and cooling relief on hot days. Riverwalk residents can take in a round of golf at the Star Ranch Golf Club, only three miles away.

Riverwalk listings offer prospective homeowners the opportunity to own an affordable home nestled in a serene greenbelt area, close to Round Rock and downtown Austin.

The Fountains at Riverwalk