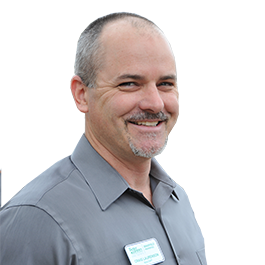 My name is Craig Laurenson and I am Texas Realtor in the Fort Hood area. I have not always been a Realtor. I started out back in 1989, graduated from High School, and 5 days later left for Basic Training in the U.S. Air Force. I spent 4 years in the Air Force as an Air Traffic Controller. I went in as a Field Artillery Surveyor but my ultimate goal was to become an Officer. After finishing my degree I applied to become a Warrant Officer and a Black Hawk Pilot. I flew Black Hawks for 10 years, amassing 1000 flight hours, 600 of which were in combat in Iraq. I have been stationed all over, including Texas, Alaska, North Carolina, Alabama, New York, Korea, and Iraq. I retired after just over 20 years of service. I decided to become a teacher and taught for 3 years but my heart was not in it.

During my 3rd year of teaching, I pursued my passion for getting my Realtor license. I have been a Realtor for 3.5 years and I have not looked back. I am married (10 years in February) to an awesome woman, Wendy and together we have 4 amazing grown children. Some of the things that I love to do are working out, mountain biking, building things/home projects, camping, hiking, driving my DeLorean, and most of all playing hockey. I recently found a ball hockey league in Austin and it is awesome.

Retired US Army Blackhawk pilot. Served 20 years and retired in 2010.

Rookie of the Year for ERA Colonial Real Estate 2013