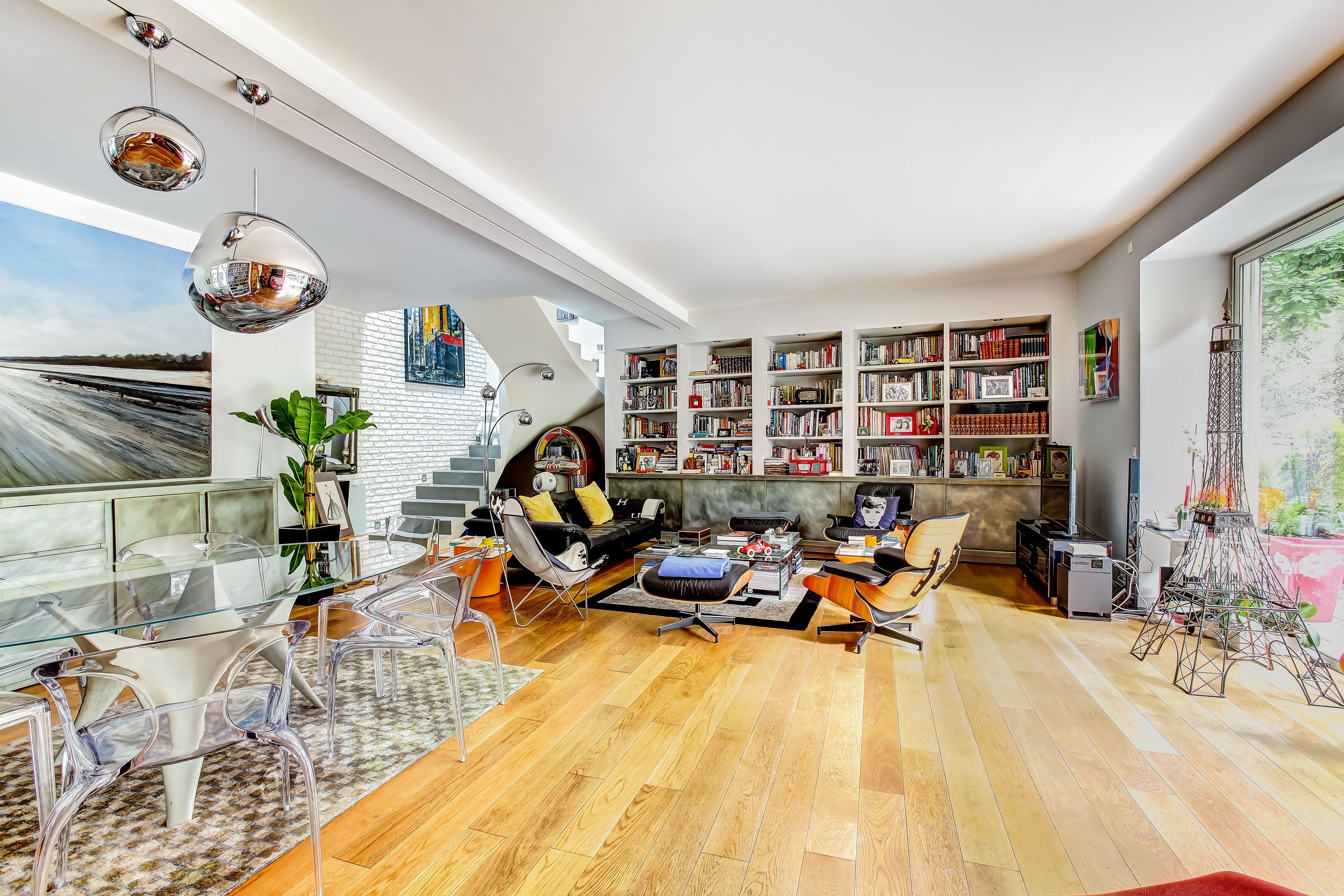 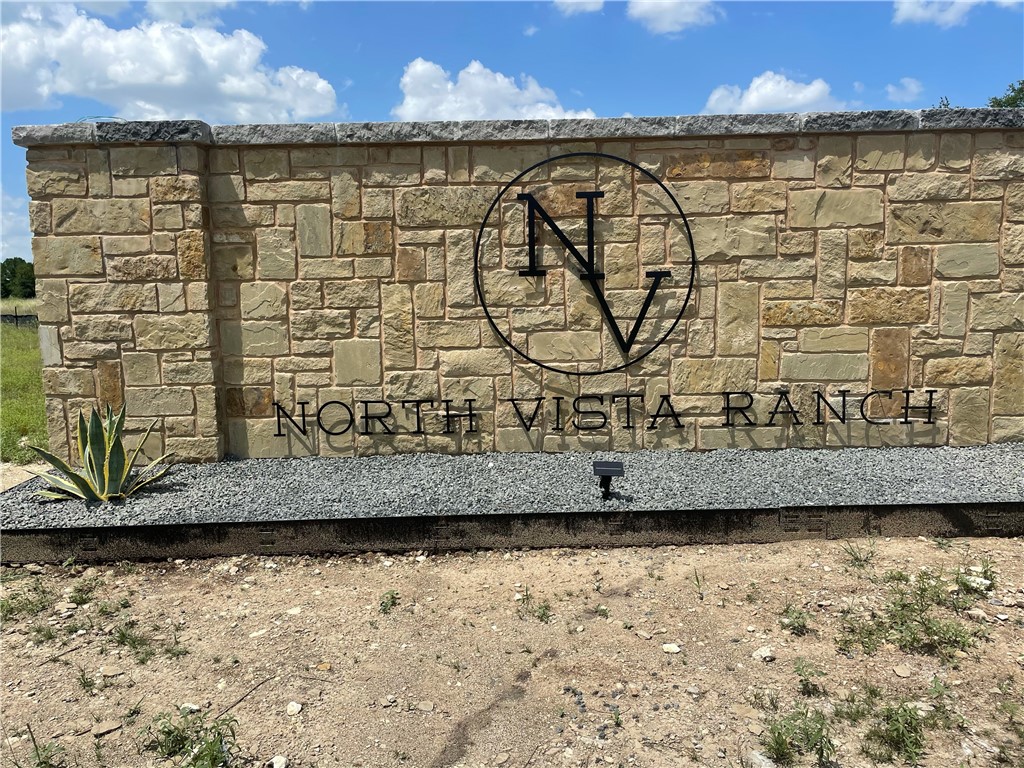 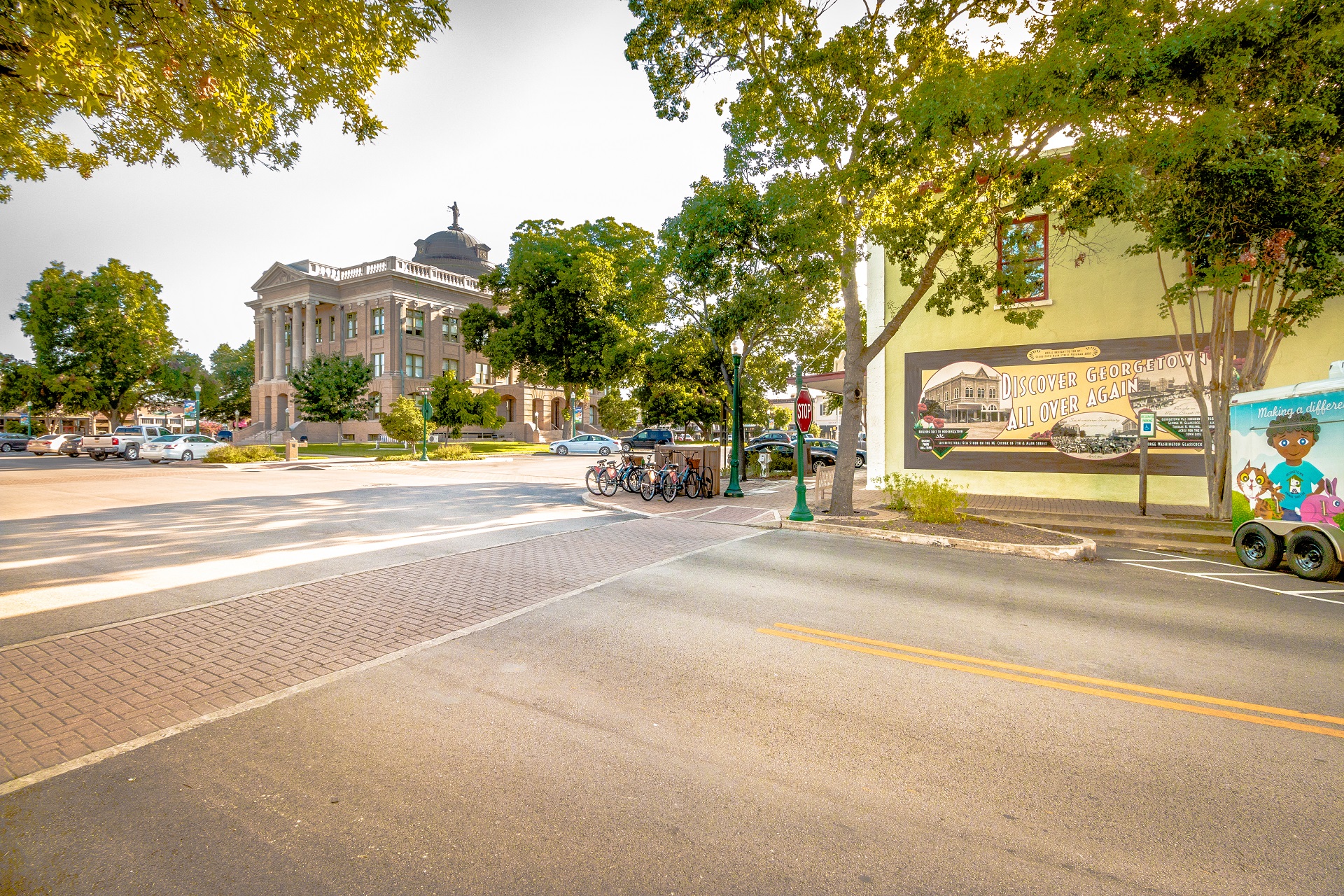 Homes for Sale in Georgetown, TX

Georgetown real estate is located in suburban Williamson County, approximately 28 miles north of downtown Austin via I-35. The landscape of the area is unique in that each half of Georgetown lies on opposite sides of the Balcones Escarpment. Thus, the city is divided into two distinct sections: the east, which is comprised of flat farming land with fertile soil, and the west, which is characterized by gently rolling hills and considered part of the Texas Hill Country.

Dubbed the Fastest Growing City in America by the U.S. Census Bureau in 2016, Georgetown is growing rapidly & becoming a very popular place to live. It was named one of the Best Places to Live & Launch by CNN Money & is known for having one of the most beautiful town squares in Texas. As Austin becomes more crowded, locals, entrepreneurs, families, & seniors are choosing to move to the Georgetown, which is located 26 miles north of the state Capital.

Georgetown’s business-friendly tax structure, old-school Texas vibe, and entrepreneurial camaraderie make it the perfect place to open a business. Its population jumped 7.8 percent between mid-2014 and mid-2015 to a population of more than 50,000, and it continues to grow quickly. While home prices in Georgetown can sometimes be on the pricier side, it’s property taxes are still some of the lowest in the Metroplex and utility bills remain relatively low.

The city’s proximity to Austin allows its residents the option of heading into town for some excitement, but also enjoy the small-town vibes if they choose. Considered one of the prettier areas of Williamson County, Georgetown is flooded with poppies and wildflowers in the spring. There are tons of green spaces throughout the city, and it’s also the second city in the U.S. to be supplied by green power, they expect to be fully run by solar and wind energy by 2017!

Georgetown real estate offers extremely varied selection, ranging from modest starter bungalows priced under $100,000 to expansive luxury homes with lavish finishes priced well into the millions. Even the most discerning buyer will find something that suits their taste in this wonderful suburban city. Browse through our listings tab today; something will undoubtedly catch your eye! 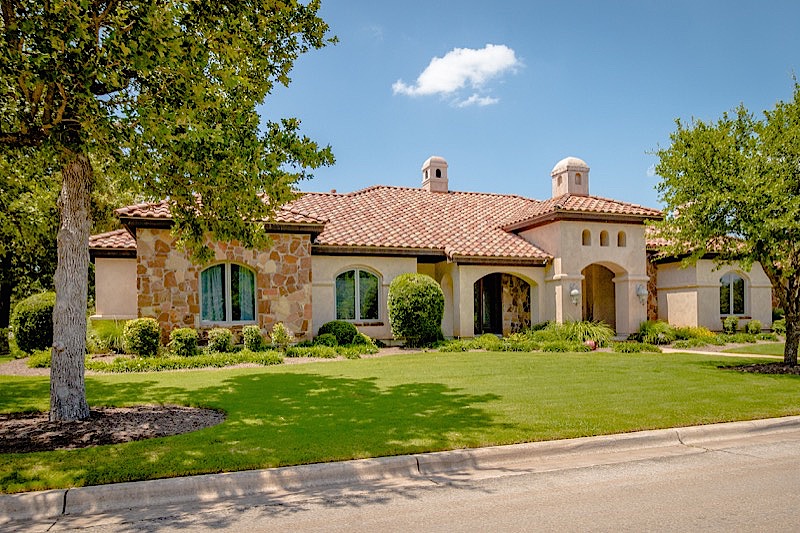 Georgetown homes for sale are a collection of beautiful homes that fall within a range of budgets from $225K to the millions. The most affordable homes in the city are cozy detached ranchers and bungalows with beautiful yards and comfortable interiors. Further up on the market buyers can choose from traditional single-family suburban residences with bright upgraded interiors. Midmarket Georgetown real estate enjoys a wealth of private outdoor space and newer builds due to the formerly rural nature of the area. These gorgeous southwestern and Hill Country style homes feature expansive yards with winding pathways and rock features, contemporary exteriors sourced from luxe stone veneer, rich brick, and wood, as well as beautiful indoor/outdoor flow. Enjoy stunning custom finishes and upscale appointments in these state-of-the-art newer homes that make up the center of the Georgetown real estate market.

Georgetown's most elegant upmarket homes comprise a mix of custom estates within master-planned communities built by prestigious local builders, one-of-a-kind manors and estates on sweeping acreages, and grand country homes with extensive private grounds and resort-style amenities. Georgetown real estate is zoned to the Georgetown Independent School District, which is known for its exemplary schools. Georgetown High School is a National Blue Ribbon School. The district has an enrollment of just over 10,000 students across 14 campuses. It has an "academically acceptable" rating.

There are tons of dining and shopping options nearby with the Wolf Ranch shopping center and the Historic Georgetown Square! On the Square, residents enjoy restaurants like Gumbo’s and Monument Café, as well as live music venue and restaurant Roots. Galaxy Cupcakes (featured on Cupcake Wars) and Cianfrani Café are also a few more local favorites nearby.

Georgetown homes for sale are ideally located with surrounding prairie and Texas Hill Country, the area is rife with outdoor recreational opportunities. Two sections of the San Gabriel River meander through the city and many parks and trails are situated along the river banks. San Gabriel Park, Katy Crossing Trail Park, and Veterans of Foreign Wars Park are just a few of the many green spaces scattered throughout the city. Lake Georgetown is only 10 minutes northwest of the city, a hot spot for fishing, boating, and swimming. Georgetown homes have excellent access to big box stores, retail outlets, restaurants, and community services; there is no need to travel into Austin for day-to-day errands.

Sun City Texas is located in the city, a 5,300 acre community for persons over age 55 comprised of single-family homes and duplexes. This popular retirement community is built around three golf courses: Cowan Creek, White Wing, and Legacy Hills, and also offers an abundance of organized activities for residents. The development has a population of about 14,000.

There are plenty of things to do in Georgetown. There are many naturally beautiful spots you can visit, a local favorite being the Inner Space Cavern. This cave was discovered in the early 60’s when the state was constructing a large highway overpass. Inside the caverns are cathedral-size rooms and halls, as well as tiny crawl spaces, all filled with beautiful rock formations, stalactites, and stalagmites. Another great spot is the San Gabriel River, and on it, the famed Blue Hole swimming hole. Perfect for families and anyone who likes to lounge in a natural setting, the Blue Hole is a scenic lagoon bordered by limestone bluffs five blocks north of the downtown Square. Our four-legged friends aren’t left out of the equation, the shady Ball Park or the 300-acre Berry Springs Park and Preserve are great places where they can run and play. There is even Lake Georgetown where folks can kayak and paddle board. For golf lovers, there is Arnold Palmer Golf Course. 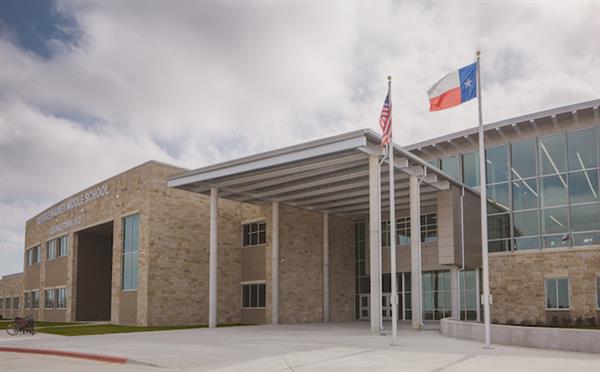 Georgetown real estate is zoned to the Georgetown Independent School District. Georgetown High School is a National Blue Ribbon School. The district has an enrollment of just over 10,000 students across 14 campuses. It has an "academically acceptable" rating.

Cottages on the Bend

Cottages on the Creek

Courtyards at the Preserve

Estates on the Green

The Brownstone at the Summit

The Falls of San Gabriel

The Villas of Katy Crossing

The Wesleyan at Estrella

Westlake of the Woods