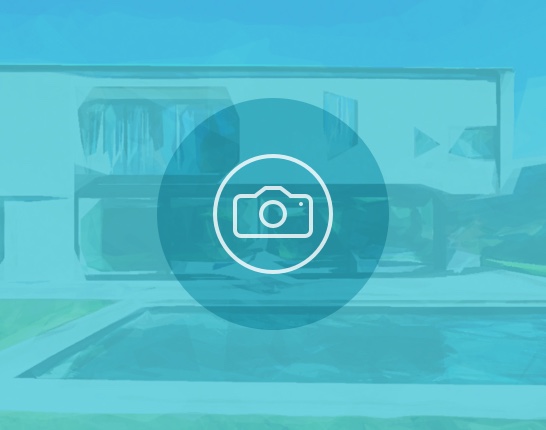 Homes for sale in Grand Addison include 2 to 4-bedroom houses which were built from 1994 to 1997 in the 167-unit Grand Addison community. MostGrand Addison listings are single family homes ranging from 1567 to 2941 square feet. Grand Addison is located in the southwest corner of Addison, south of Belt Line and east of Marsh Lane. Grand Addison homes are ideal for single families as the neighborhood is conveniently located just 20 miles from DFW Airport, 10 miles from Dallas Love Field and provides easy access to all major highways.

Homes for sale in Grand Addison are priced in the $300,000-$500,000 range with the larger houses costing upwards of $400,000. Most Grand Addison listings have modern interiors and parking space is generally included with houses normally having parking space for 2 cars.

If you'd like more information about Grand Addison homes for sale, please continue reading below.

Grand Addison real estate is considered ideal for single families due to the close proximity of several amenities which includes noted shopping and dining establishments in the region. Grand Addison residents also have easy access to several nearby schools as schooling of children is one of the primary concern of young parents when buying a house.

Residents are assisted by the well run Grand Addison II & III homeowners association which has been actively helping residents since the early days of the community.

Grand Addison provides easy access to several nearby amenities such as Addison Athletic Center which is connected to the community via a walking trail. Other nearby attractions include several upscale shops, restaurants, and Addison Rec Center which just charges a fee of $10 for access to the indoor & outdoor pools, fitness center, racket ball, tennis courts, spa & sauna.