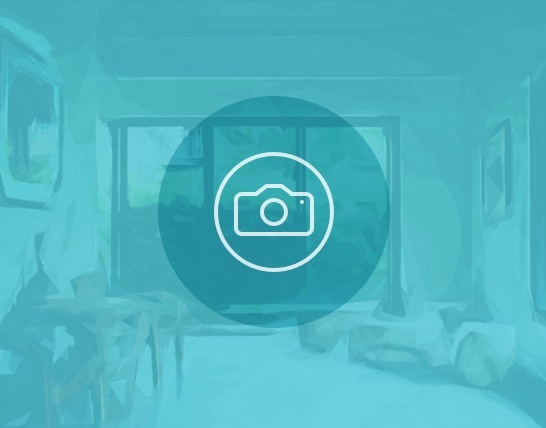 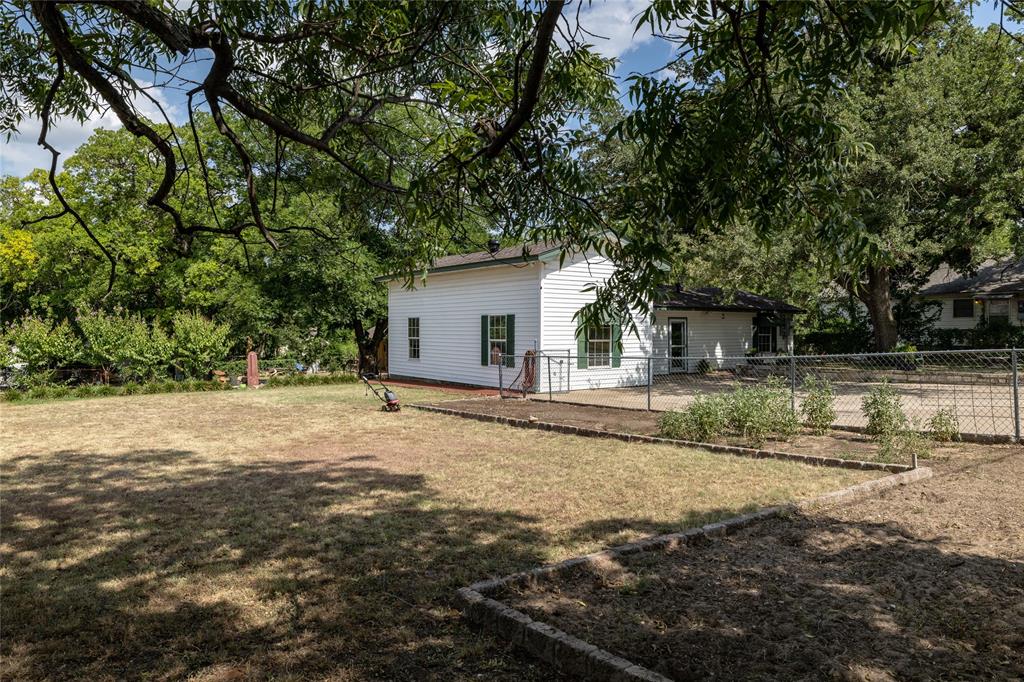 Homes for sale in Weatherford, TX

The historic town of Weatherford is less than 30 minutes west of downtown Fort Worth on Interstate 20. Located in Parker County, the city's population has grown to around 24,000 residents. Even though the town is just 25 miles west of Fort Worth, going to Weatherford is like stepping back years in time. Weatherford is known for its community and family oriented lifestyle that makes it one of the premier places to live in the in the Dallas Fort Worth Metroplex. Residents share a vision for Weatherford that balances its rich, western and pioneer heritage with progress and economic vitality.

The city boasts a historic shopping district full of antique shops, boutique and specialty stores, an old-time Farmers' Market, First Monday Trades Days, and a bounty of Victorian-era homes. Weatherford has over 60 Queen Anne, Victorian and other architecturally significant homes built at the turn of the 20th century sitting along the tree-lined avenues.

Weatherford's crown jewel is the Second Empire style Parker County Courthouse which was recently restored to its original character and attractiveness. The courthouse is located in the geographical center of the county in downtown Weatherford.

Known as the Peach Capital of Texas and Cutting Horse Capital of the World, the peach is celebrated each year at the Parker County Peach Festival, which is Weatherford's largest event and one of the best-attended festivals in Texas.

Discover why so many are choosing Weatherford as the ideal place to live, work and raise a family.